Powerday sponsored George Groves battled hard on Saturday night in what was billed as the biggest fight in British boxing for years. The young Londoner was neck and neck with rival Carl Froch at Wembley Stadium until he was floored by a right hand in the eighth round.

As a keen supporter of grass roots sports and sponsor of London Amateur Boxing Association, Powerday sponsored the 26 year old in his attempt to revenge his previous controversial loss against Froch last year.

Edward Crossan, Operations Director, Powerday says: “It was a great fight to watch and George was very unlucky. We were proud to sponsor him in this thrilling and closely fought battle”.
The fight was watch by an audience of 80,000 at the Stadium and millions more on TV. 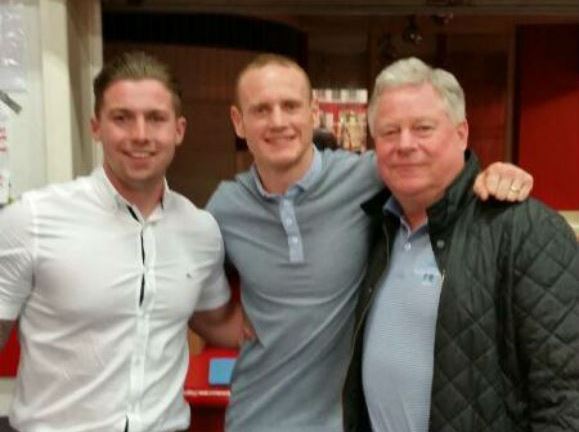