Powerday celebrated the opening of the new Selby Boxing Club last week which they helped to deliver through their partnership with London Amateur Boxing Association.

After two years of attracting over £4.5 million from various sources for boxing clubs across London directed at resource and capital projects, Powerday and London Amateur Boxing Association (ABA) have pushed on again in supporting the development of the much needed voluntary amateur boxing club at the heart of Tottenham at the iconic Selby Centre.

The club launched its new facility at the Selby Centre, Selby Road in Tottenham on Friday. The club has been developed with the support of Powerday and London ABA. The guest of honour at the official opening was James Degale, the Beijing 2008 Olympic Gold Medallist who will be challenging for a world title in April.

Mick Crossan, Chairman, Powerday stated: “Our relationship with the London Amateur Boxing Association has achieved so much to help develop the sport across London. This new and improved facility at the Selby Centre will be a catalyst for good by engaging young people across Tottenham and the London Borough of Haringey to focus upon health, well-being and participation in sport. The energy at the Selby Club was impressive and I’m sure the club will flourish in its new home”.

Rt Hon David Lammy MP for Tottenham said: “The Selby Boxing Club is a very special part of the cultural fabric of Tottenham. It is far more than a place to excel at sport, it is a place to excel in life. Rigorous training and participation in competitions provide young people from across the constituency with the opportunities to hone key life skills of dedication, resilience and focus. I am a firm believer in the transformative ability of sport and I commend the Selby Boxing Club for their tireless efforts to help Tottenham’s young people develop and thrive.”

Keith Walters OBE, Honorary Secretary of London ABA, Chairman of Boxing England said: “We are thrilled to see Selby Amateur Boxing Club progress over such a short period of time and deliver world class coaching and facilities in conjunction with The Selby Trust, London Borough of Hackney Sport England and Powerday’’. 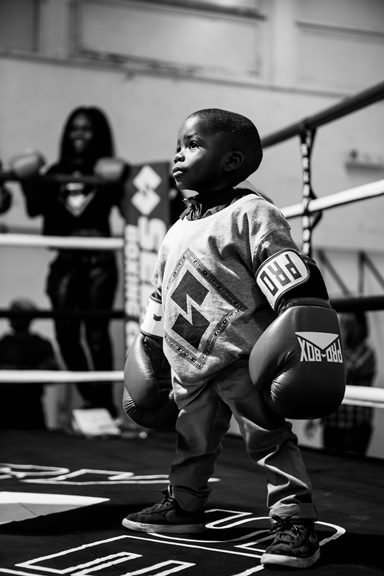 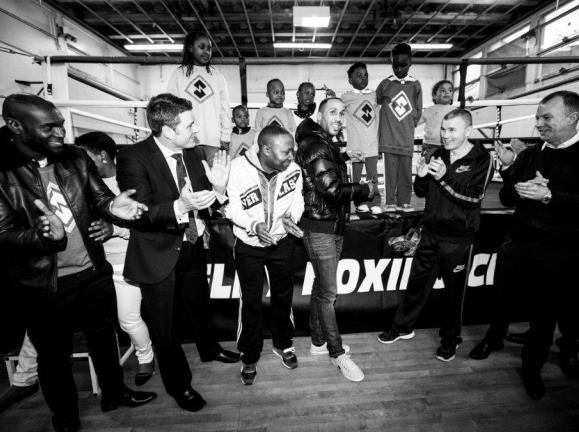