This milestone agreement comes as the landfill tax charge in England hit £86.10 on 1st April 2017 and will rise again next year to £88.95. This charge, along with the landfill operators’ fees and transport costs, has driven disposal costs over recent years to levels in excess of £110 per tonne.  This in turn has created the environment where waste management companies have invested in processing capability to both recycle materials from mixed waste streams and create renewable fuels from the residues of this process, materials that would otherwise be lost to expensive landfill sites.

Powerday produces these fuels at the company’s Old Oak Sidings and Enfield Materials Recycling Facilities and then loads them for transfer. In this contract with Geminor, the material is taken to Sheerness Port then by utilising ‘dead leg’ sea freight return journeys the material is shipped to Oxelösund Port in East Sweden. It is then supplied as needed to the Hogdalen energy-from-waste (EFW) facility in Stockholm, Sweden operated by Fortum. This plant produces 91 MW of energy per annum, enough to deliver heat and power to 20,000 homes for which Powerday will supply approximately 30% of the fuel.

Sweden is a leader in energy-from-waste (EFW) having made decisions as far back as the 1950s that lead to combined heat and power facilities being built close to Sweden’s largest cities. The UK, on the other hand, currently lacks EfW capacity so much of the country’s RDF is exported to mainland Europe, currently in the region of 3.5 million tonnes per annum.

Powerday has been working with Geminor since 2015 and has carried out extensive testing which included a trial of 8,000 tonnes through the summer of 2016. Powerday’s Chairman, Mick Crossan and Sales & Marketing Director, Simon Little travelled to Stockholm last October to see the final stages of the trial and meet with the stakeholders in Stockholm who then returned to London to understand the fuel production process.

Mr Crossan commented: “Powerday produces a high quality RDF which suits the Fortum plants’ specification, so we are delighted to have agreed this new contract which ensures that our clients’ non-recyclable materials otherwise bound for landfill are used to maximum benefit.”

James Maiden, Country Manager at Geminor UK, said: “The size and scope of this project is incredibly exciting for Geminor. Refined RDF is so-called because it is processed to a greater extent, creating a cleaner fuel with less residues. This contract helps Powerday to deliver long term sustainable end markets for their clients and represents a significant contract for Geminor”. 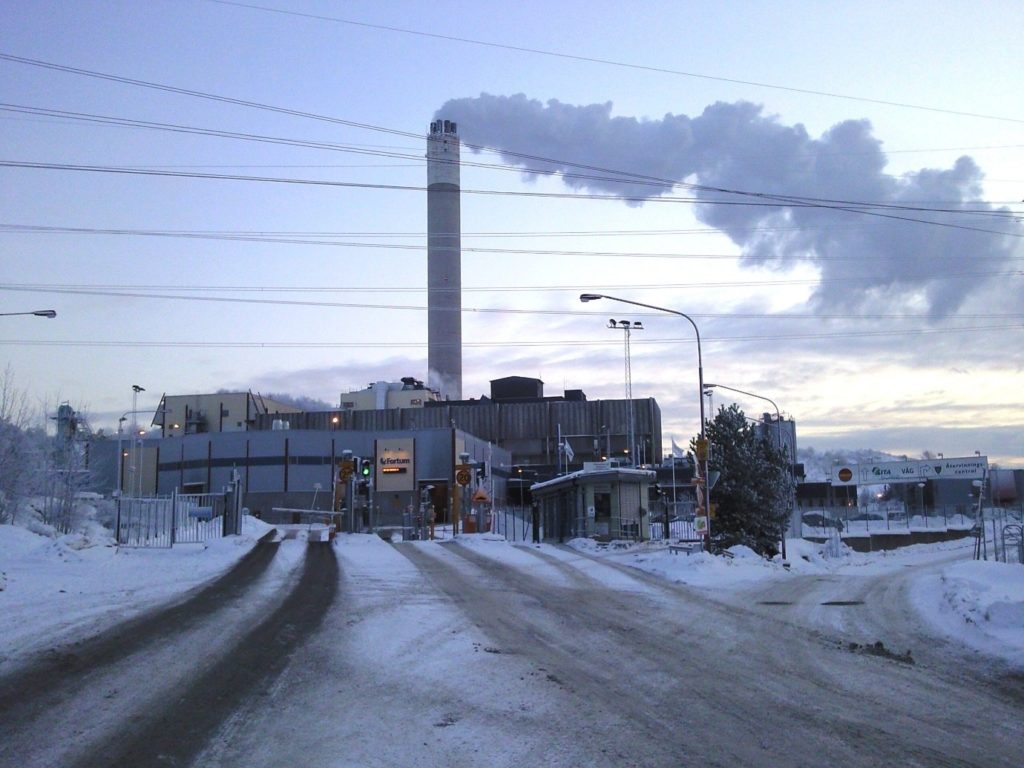