The new year has seen many positive developments within Powerday.

First has been the appointment of Liam Kearney as Chief Finance Officer. Liam had previously spent several years in professional practice and latterly in the motor trade. He is responsible for financial decision making, controls and providing strategic financial input to the Board.

Additionally, Edward Crossan has been promoted to Vice-Chairman of Powerday.

Edward has been involved in the family business since 2007 and has worked in every aspect of the company since then, most recently holding the position of Development Director whereby he was responsible for growing and overseeing the development of the business.

Chairman and Founder, Mick Crossan states, ‘I have no doubt that Edward will lead the company and take it from strength to strength in the foreseeable future. ‘ 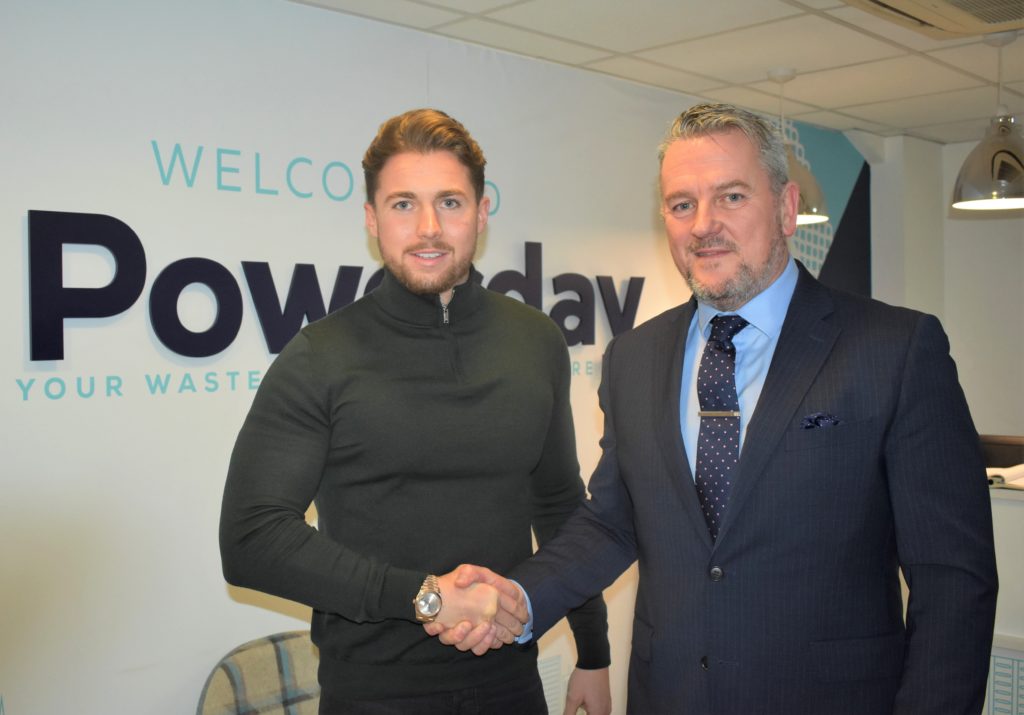